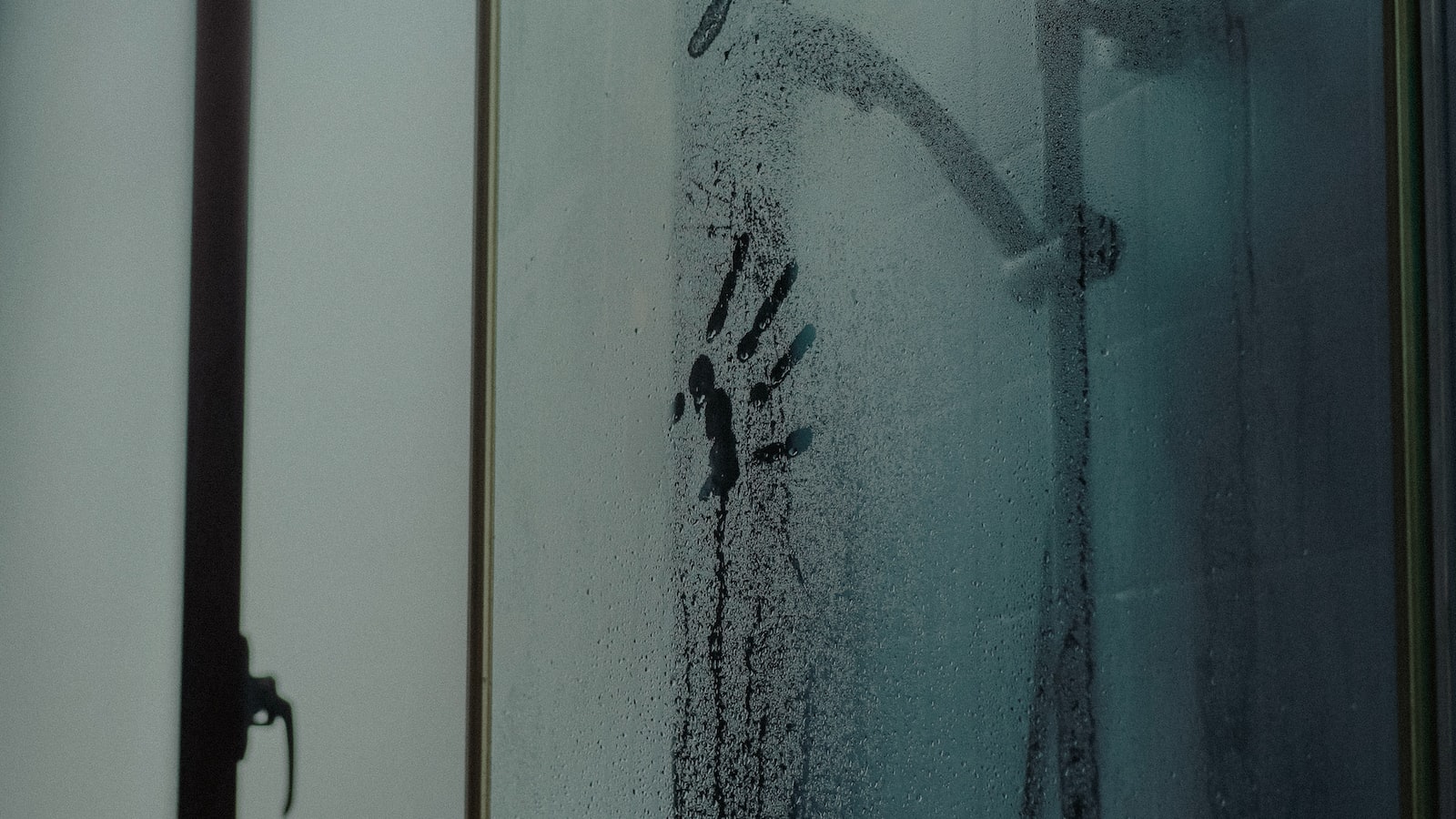 "I just can't believe it," said roommate and fellow EECS major David Kowalski. "He should of known the dangers of taking long showers after weeks of studying circuits. Everybody knows that circuits and water don't mix. I'm afraid his brain simply couldn't handle it."

According to Kowalski, the deceased student, who has been identified as senior John Erikson, had been avoiding showers for the past few weeks but was unable to resist the temptation after finishing his final exams.

"He should have seen this coming. Starting to shower again after weeks of isolated studying is a long and grueling progression. You can't just jump in and start scrubbing. You have to ease into it," said Kowalski, who is notorious for taking showers for the past three years without incident. "First you sprinkle water on your face. As long as you aren't taking one of the more intense lower division classes, this should cause only mild pain. Then, you slowly start to wash parts of your body, starting with your toes and eventually reaching your head. Of course, washing your hair is prohibited for all EECS majors due to the Great Shower Crisis of 1954."

"But if you're not careful, it can be too much for your body to handle," he added.

According to Kowalski, Erikson's death is not an isolated incident. He claims that at least four other EECS students have died from taking long showers or stepping into the sunlight without protection after finals in recent years.

"It's really tragic," said Kowalski as he turned on his shower and began carefully applying water on the tips of his toes. "I hope this doesn't happen again." 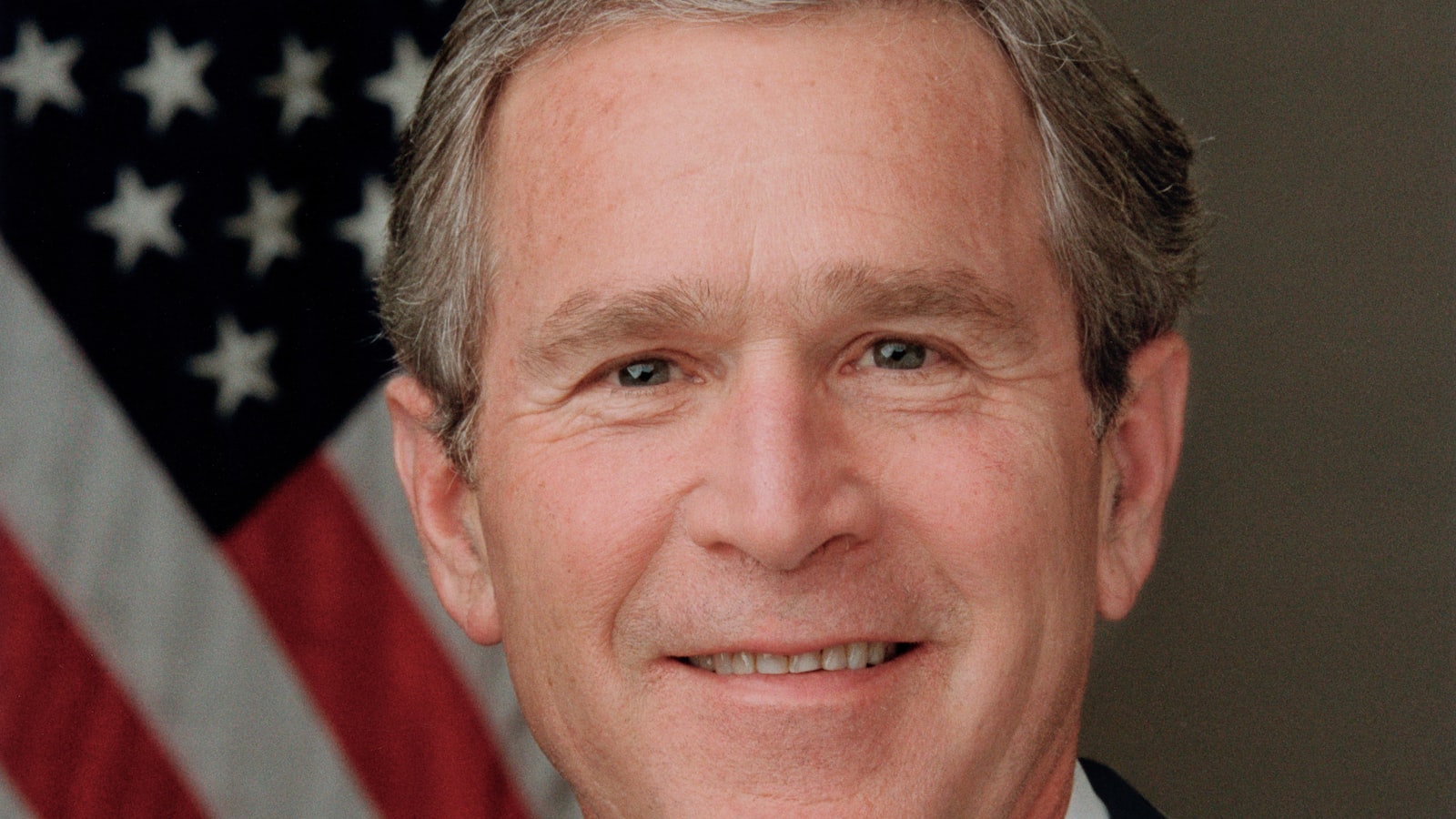 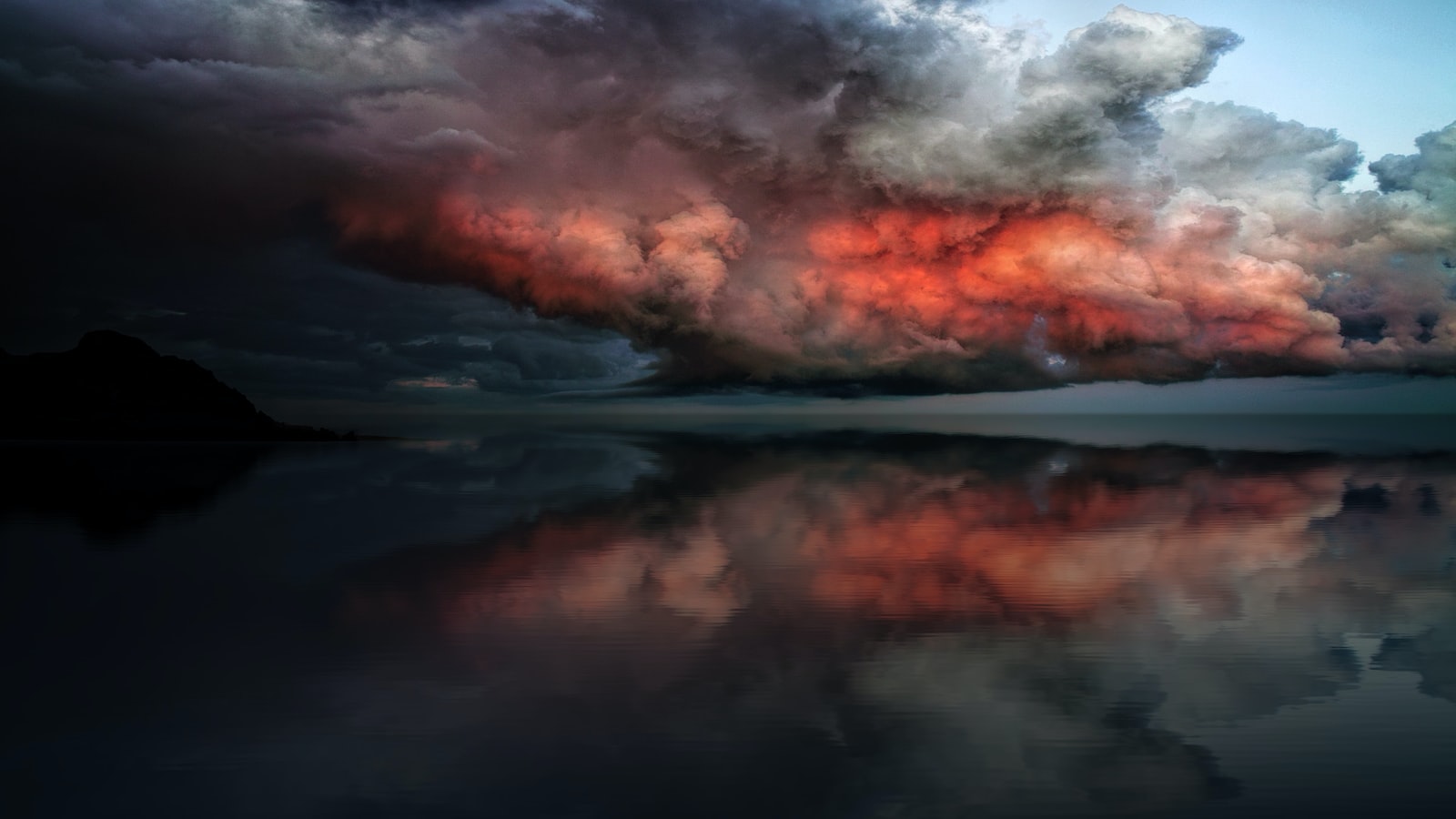 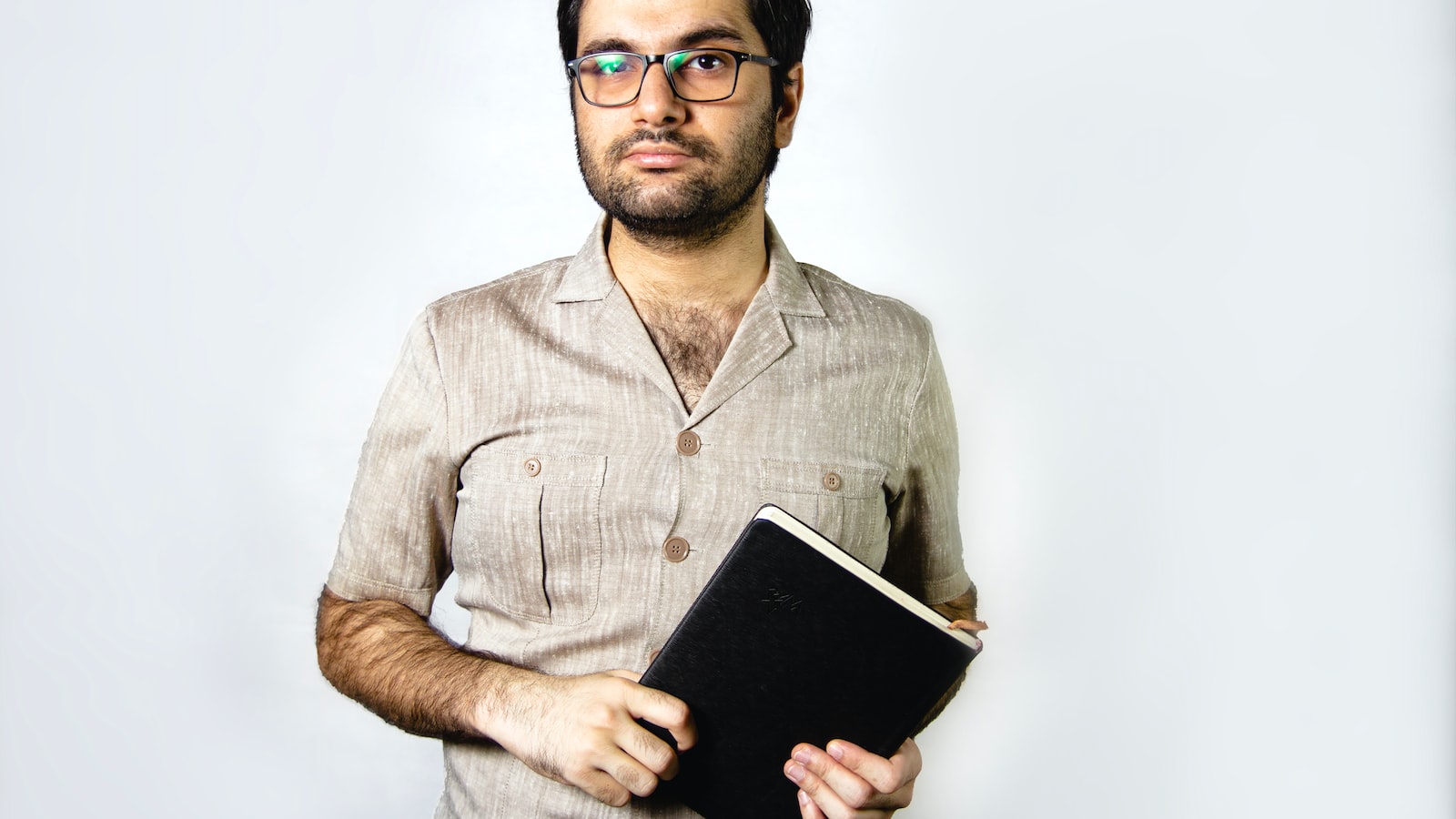 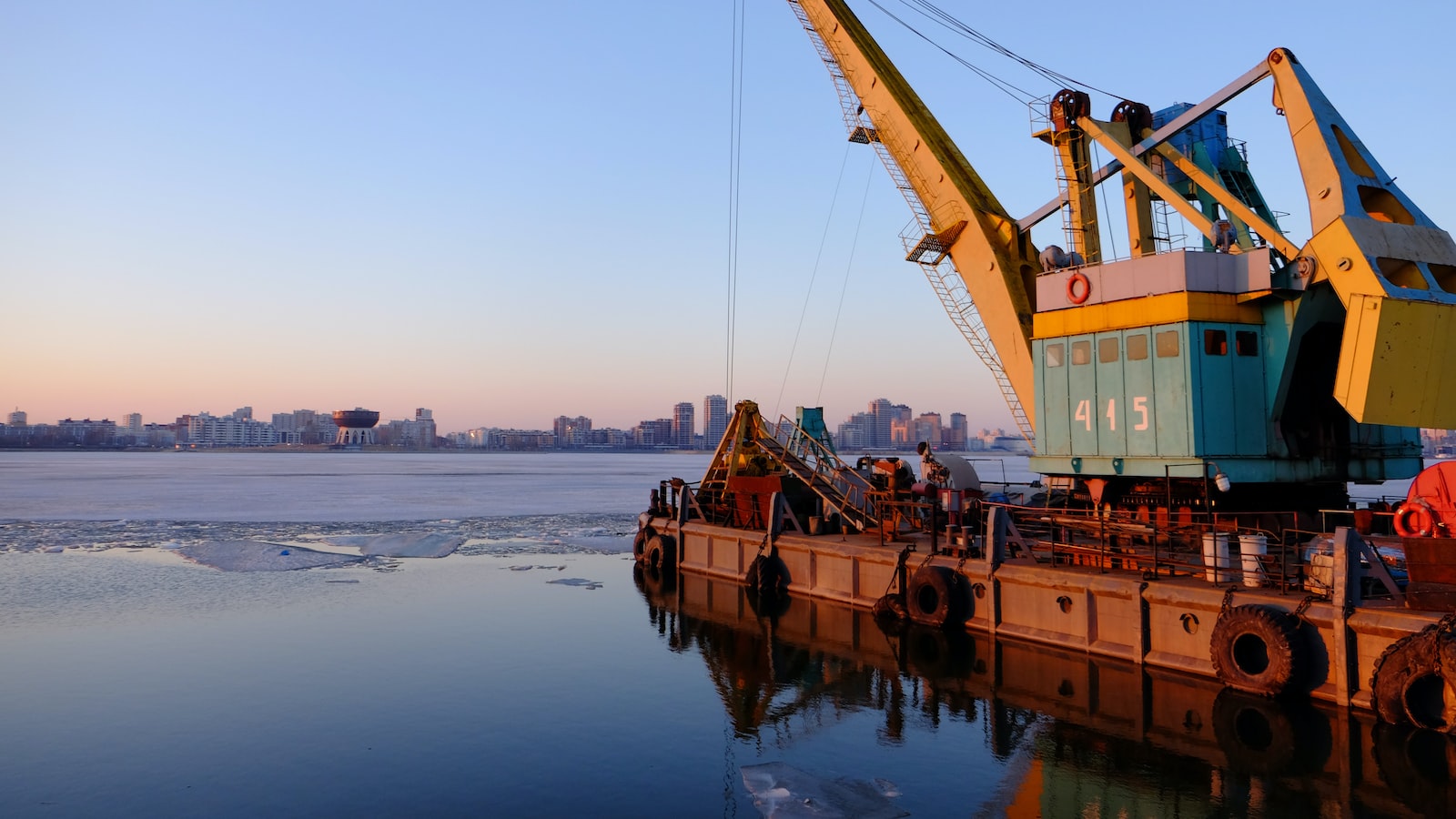 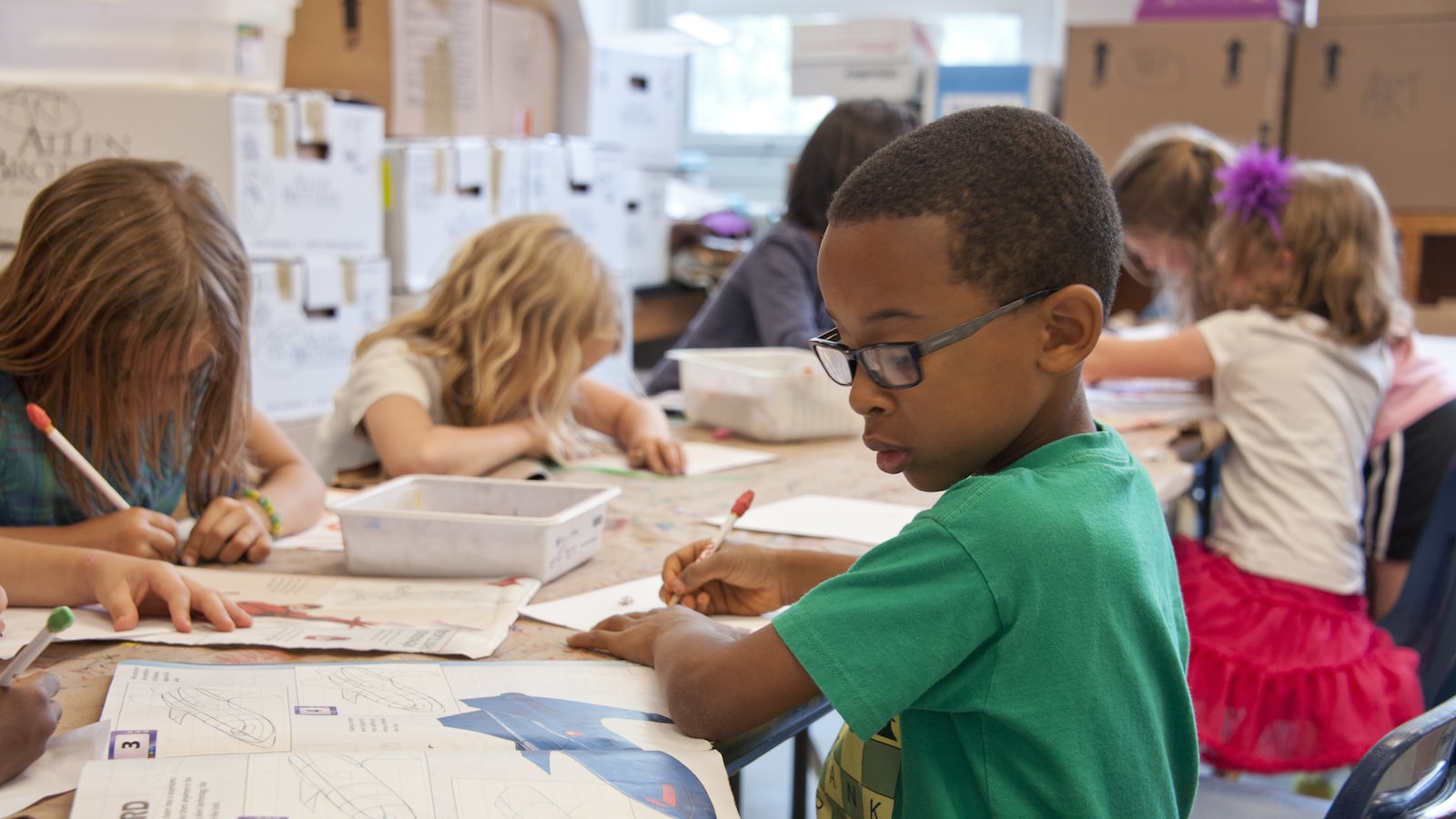