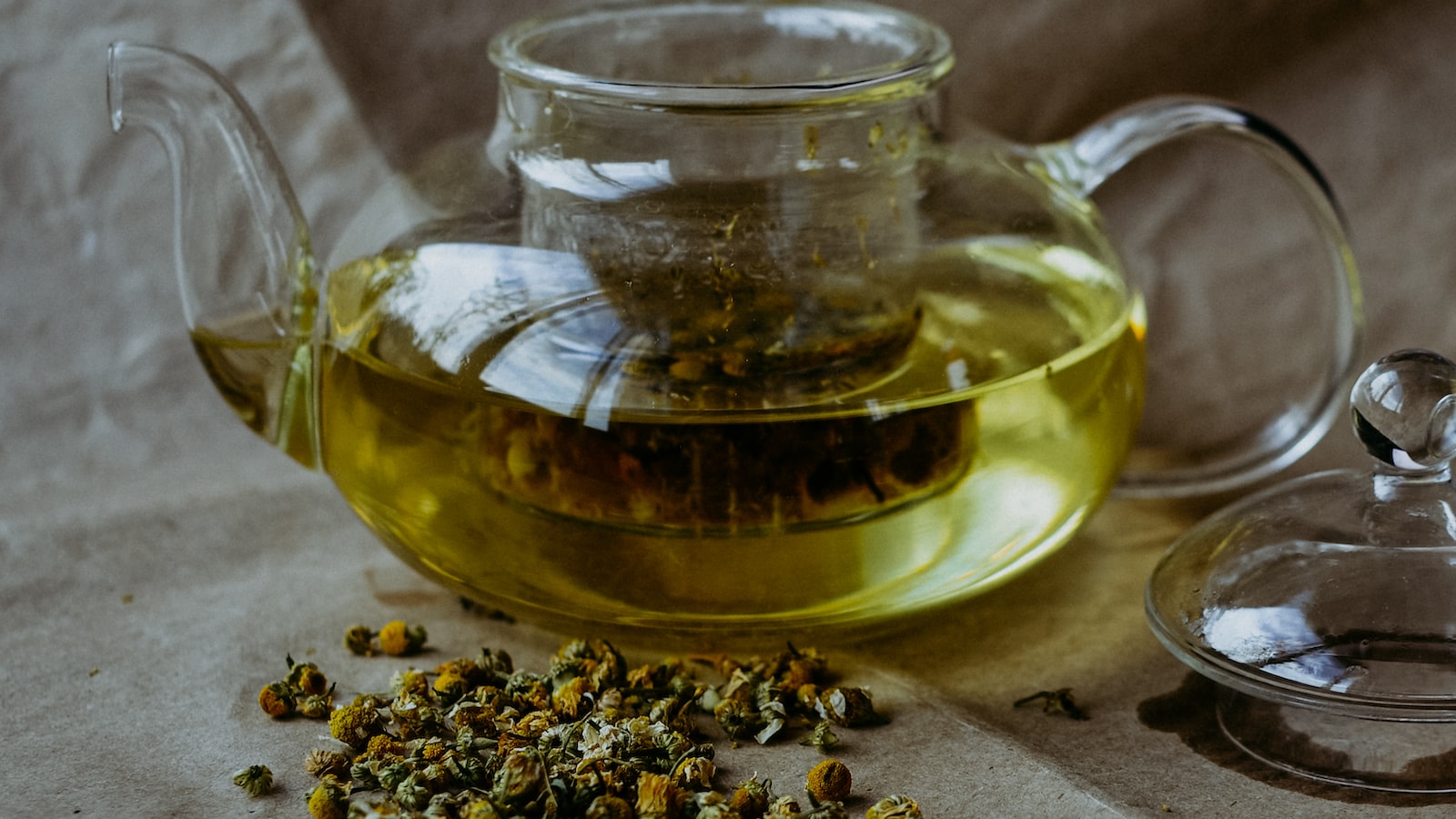 "If the Democrats lose control of the Senate, I will personally see to it that every member of the Supreme Court is so full of soothing chamomile tea they can't even lift their gavels," said Pelosi. "I'll make sure Justice Alito's chambers are filled with nothing but herbal teas and organic honey-lemon water. And if he tries to drink anything else, I'll have him arrested for treason."

Pelosi also promised to pack all lower courts with enough Benadryl that the conservative justices Trump appointed will only be blocking progressive reforms in their dreams.

"We're going to fill the chambers of every left-wing jurist in this country with sufficient coffee and energy drinks to strike down any law passed by Republicans, no matter the hour," said Pelosi. "And we won't stop there: We'll caffeinate liberal judges at every level—city, county, state, federal—until our agenda is enshrined into law."

In a surprising turn of events, Justice Kavanaugh voiced his support for the measure provided that "beer is provided as a refreshing alternative to chamomile tea."

"I'm not a fan of herbal teas," said Kavanaugh. "They're too bitter for my taste, and I don't like the way they make my tummy feel. But if Nancy Pelosi is going to pack the courts with liberal judges who will overturn every decision made by conservative justices, or worse I'll have to endure another minute of Justice Breyer's snoring, then I want beer in my chambers." 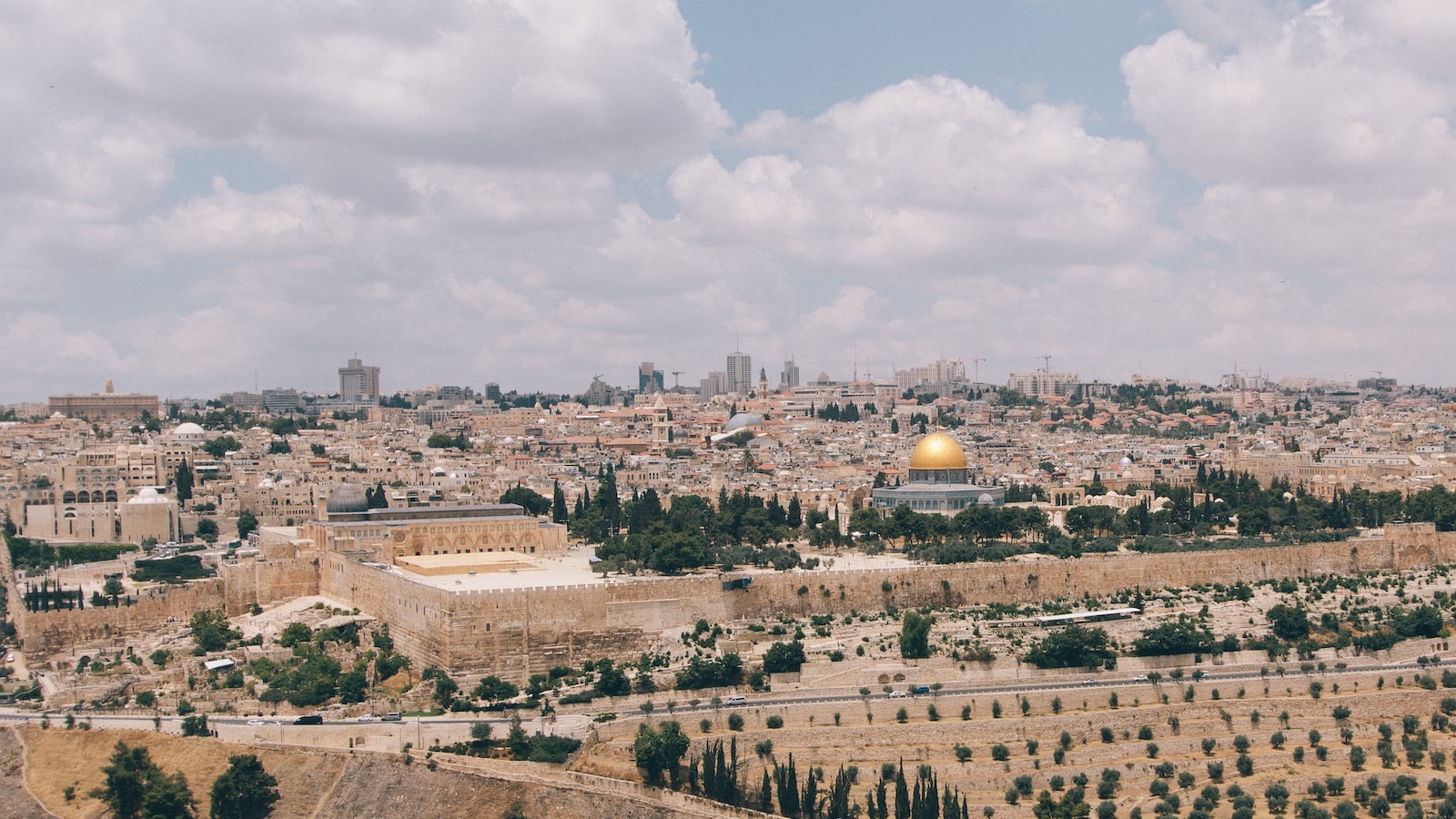 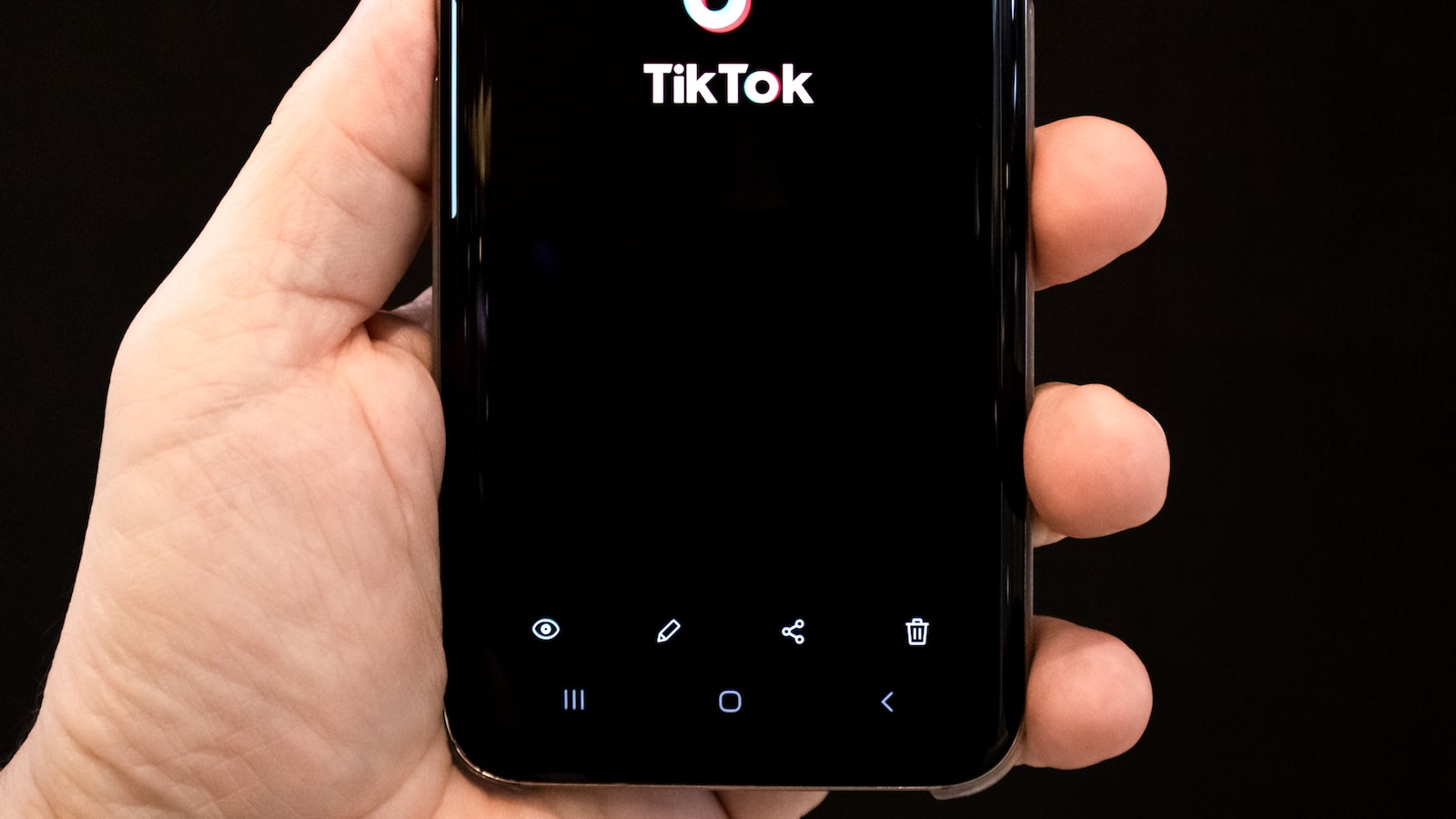 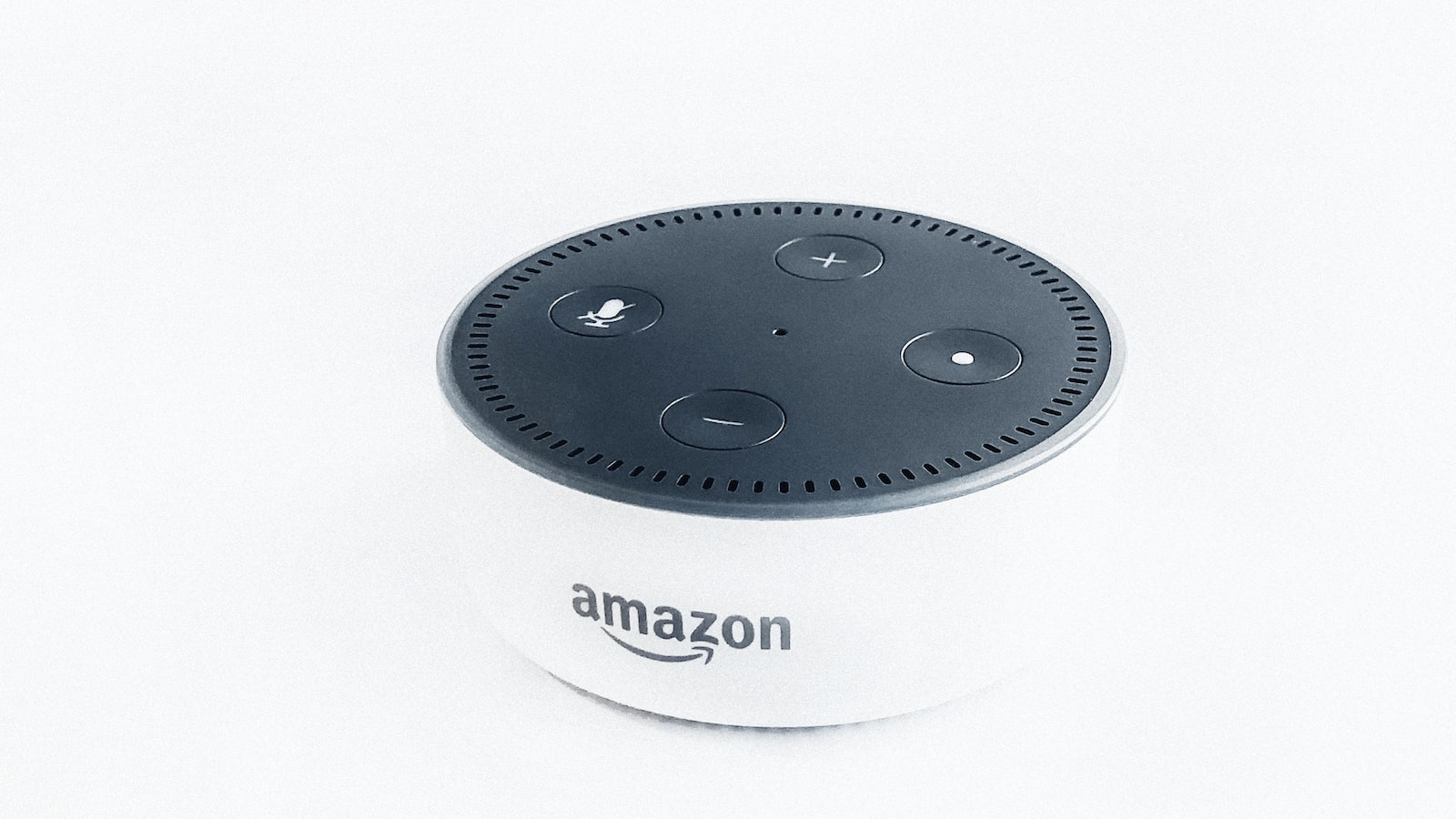 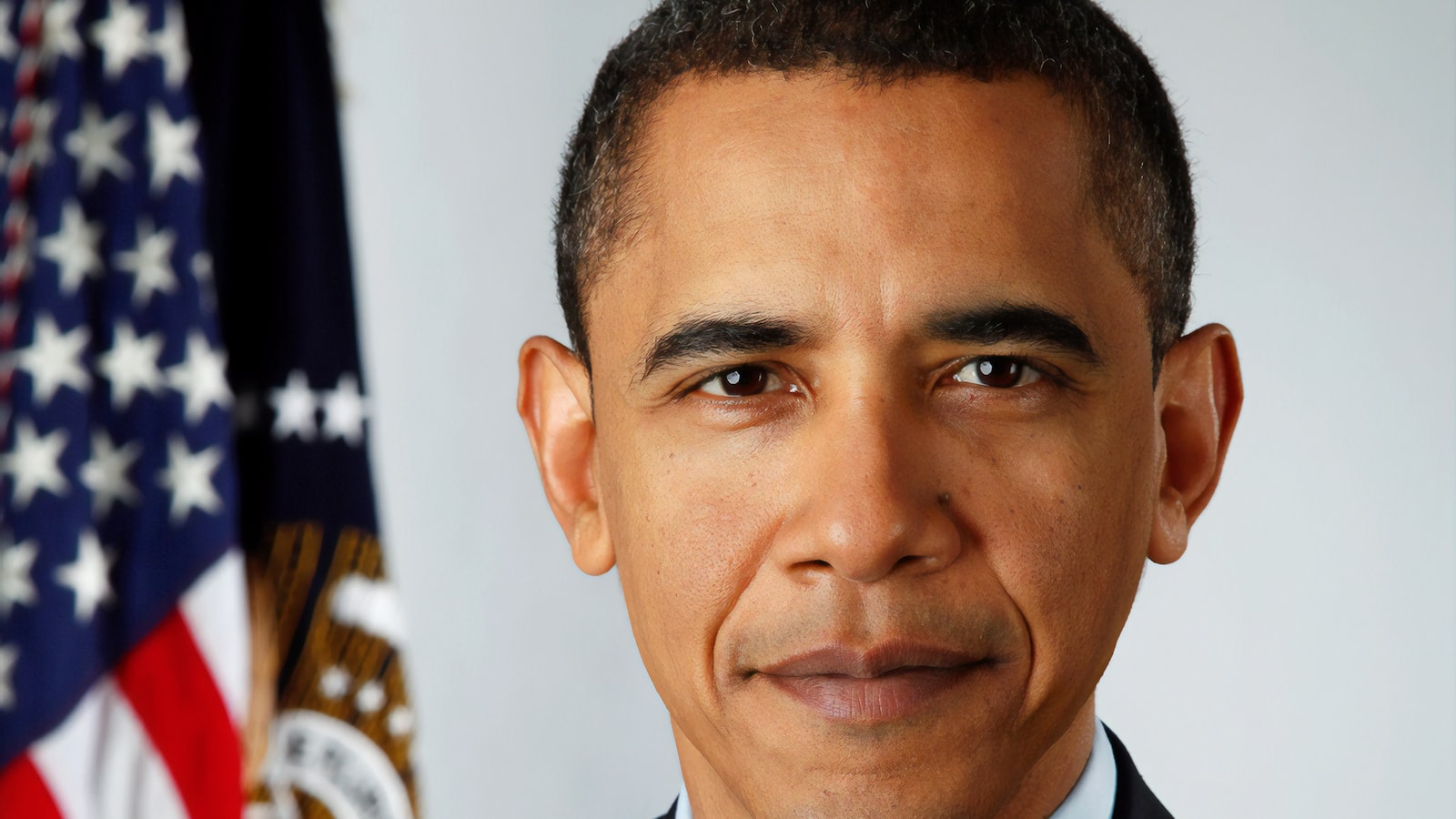 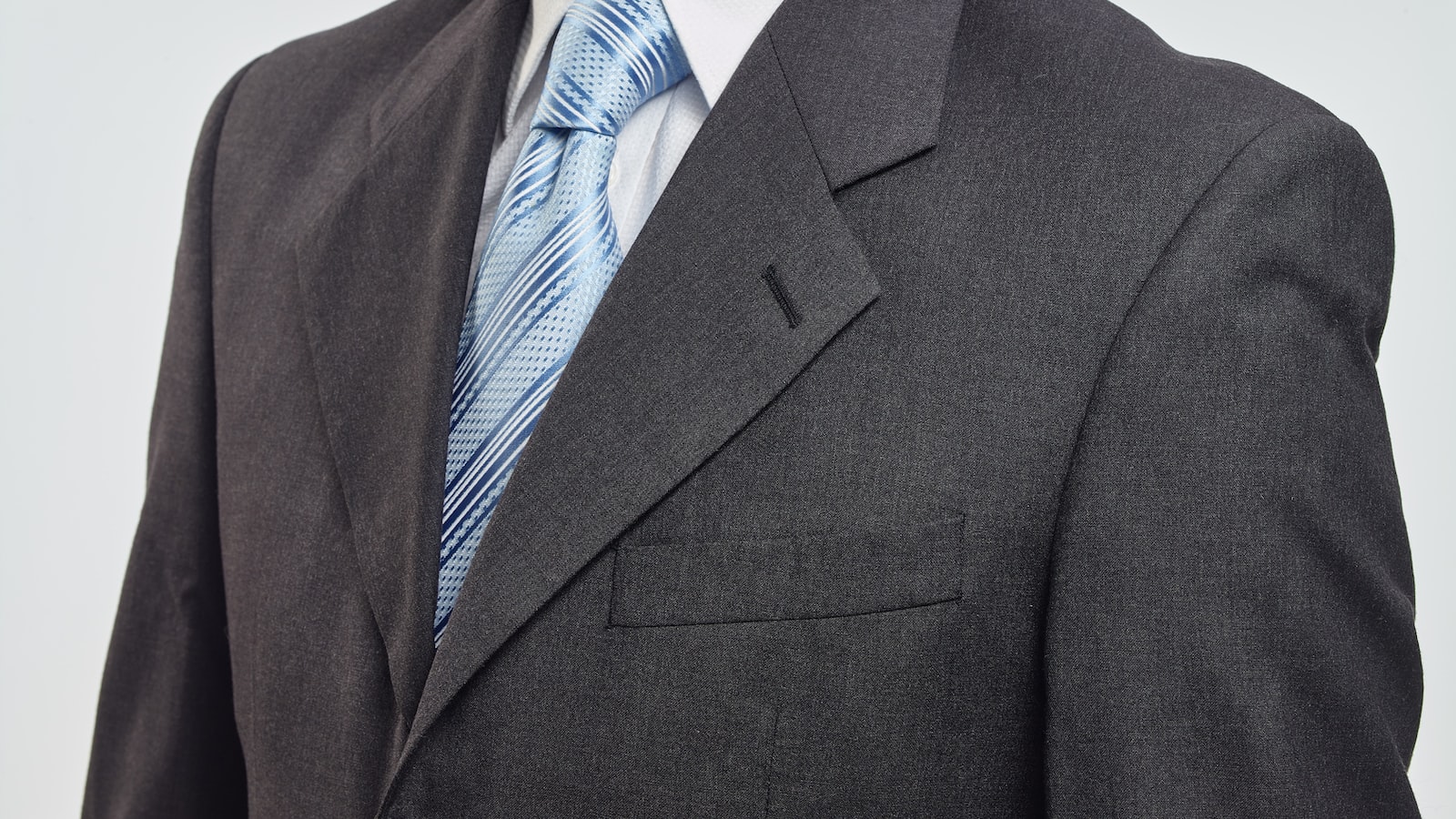