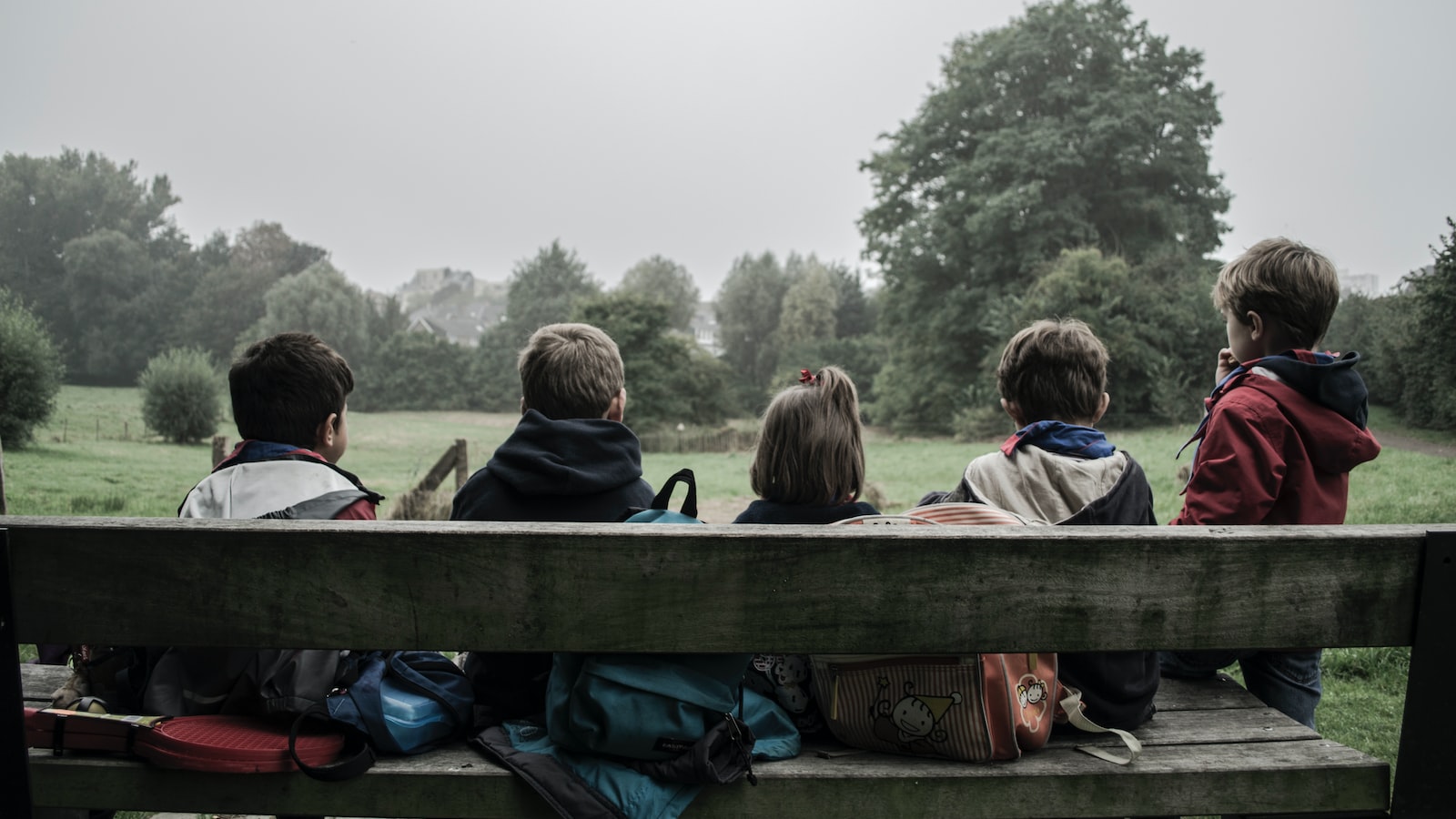 WASHINGTON, DC—The National Center for Health Statistics announced Tuesday that the fertility rate for nymphomaniacs is at an all-time high, with the average female nymphomaniac now having sex with more than six men per day and producing more than sixteen babies in her lifetime.

"Previously, we had found that the fertility rate for nymphomaniacs had been increasing in a linear manner," said NCHS director Thomas Freidman, a specialist in the fertility rates and sexual toys used by nymphomaniacs in the United States. "But in recent years, we have seen a sharp and exponential rise in the number of children born to nymphomaniacs, a trend that shows no sign of slowing down.”

Among the most striking findings in the report was the discovery that a full 90 percent of newborn children have a father who is a nymphomaniac. Additionally, 1 in 3 nymphomaniacs now claim telepathic powers due to their increased fertility and resultant bond with Mother Earth.

"Nymphomaniacs have always been known to have a high sex drive, but we were quite surprised to discover that their sex drives are so powerful that they can impregnate themselves," Friedman said. "In fact, it appears that half the time female nymphomaniacs don't even need a man to impregnate them. They can do it all on their own."

Freidman noted, however, that nymphomaniacs are not the only factor driving up the national fertility rate.

"We've also found that the fertility rate among lizards is rising sharply as well. Given that recent fertility reports have come to include non-human species in an effort to be more socially conscious, the overall national fertility rate is on track to double by the year 2010." 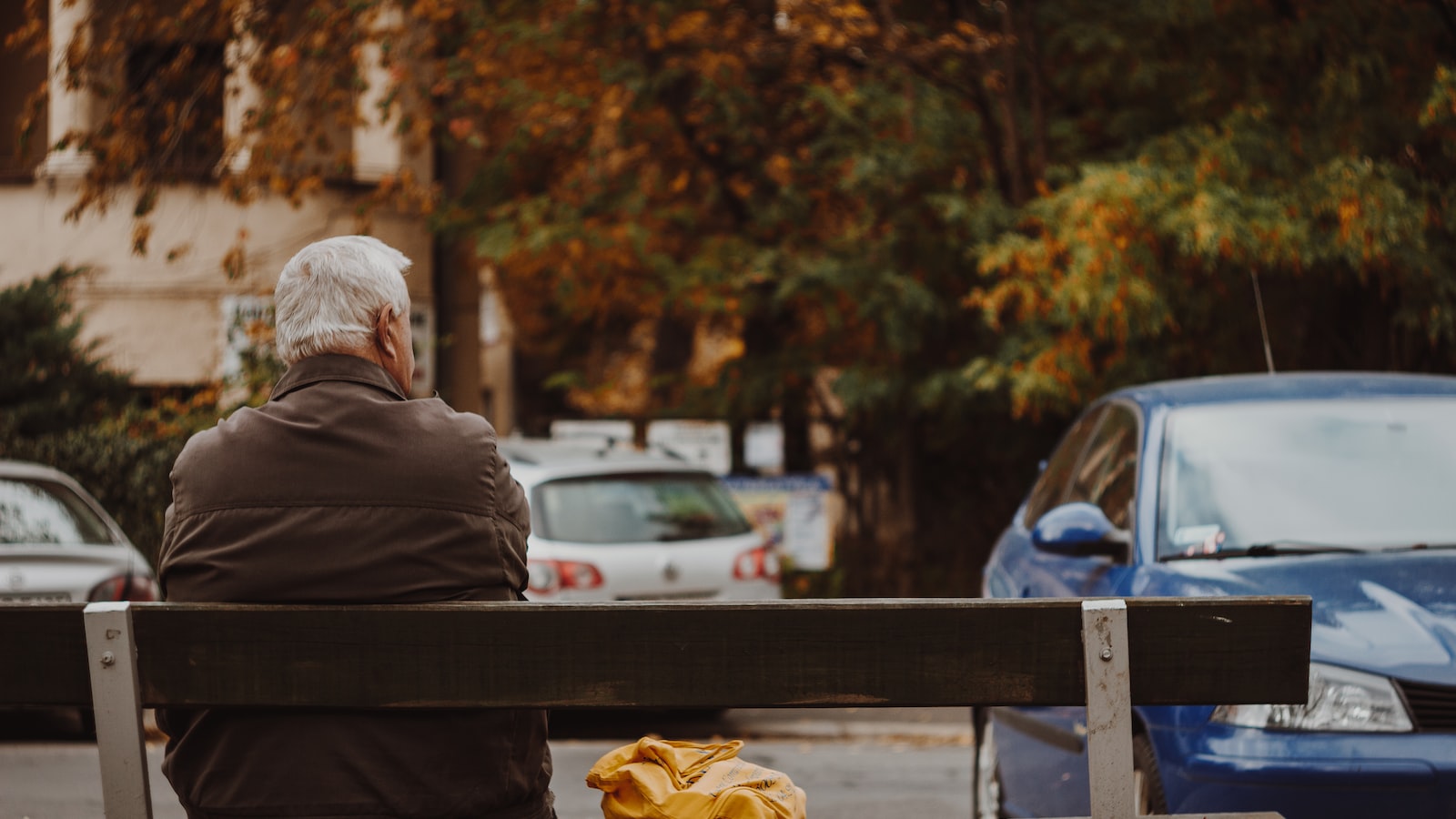 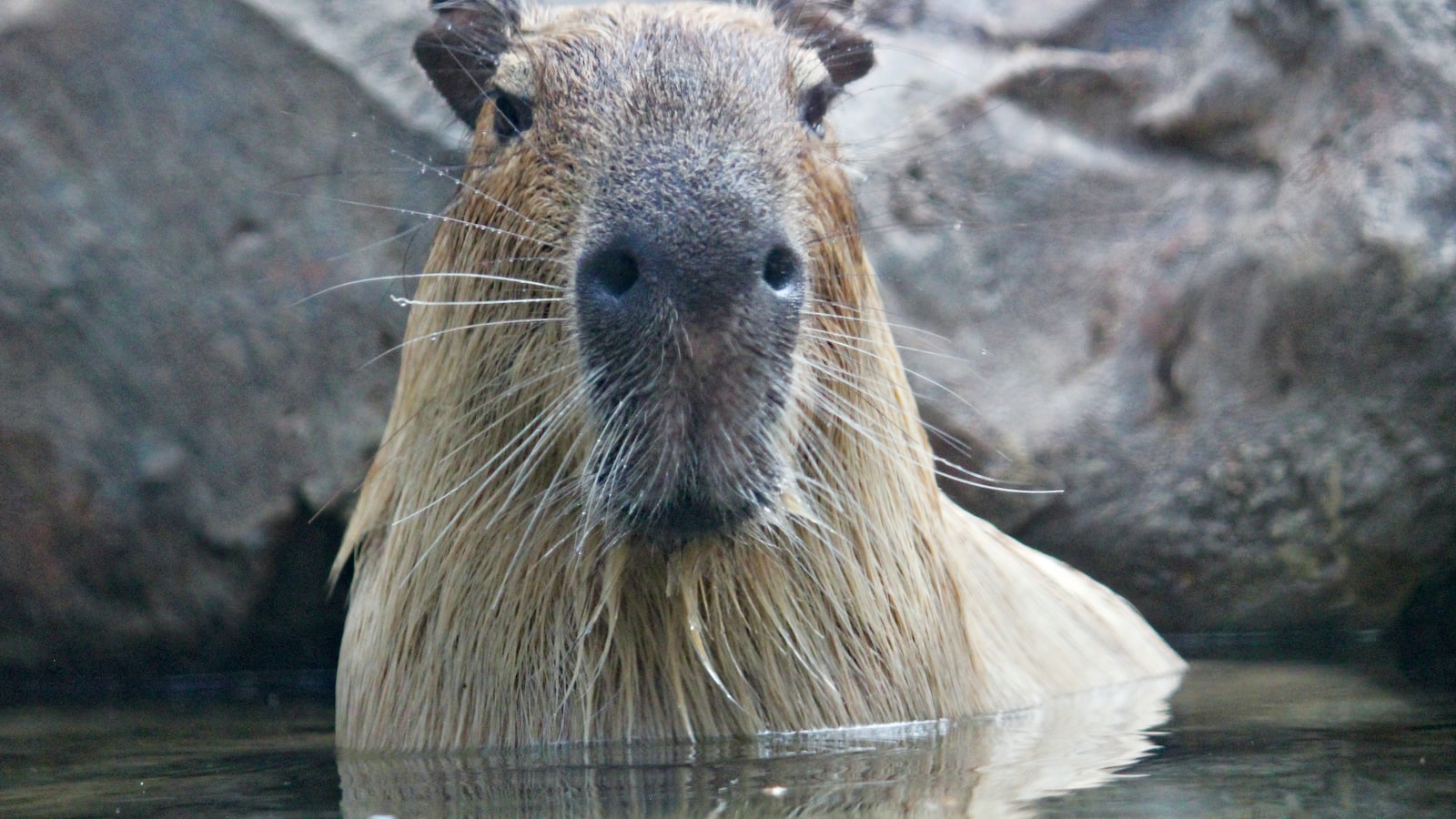 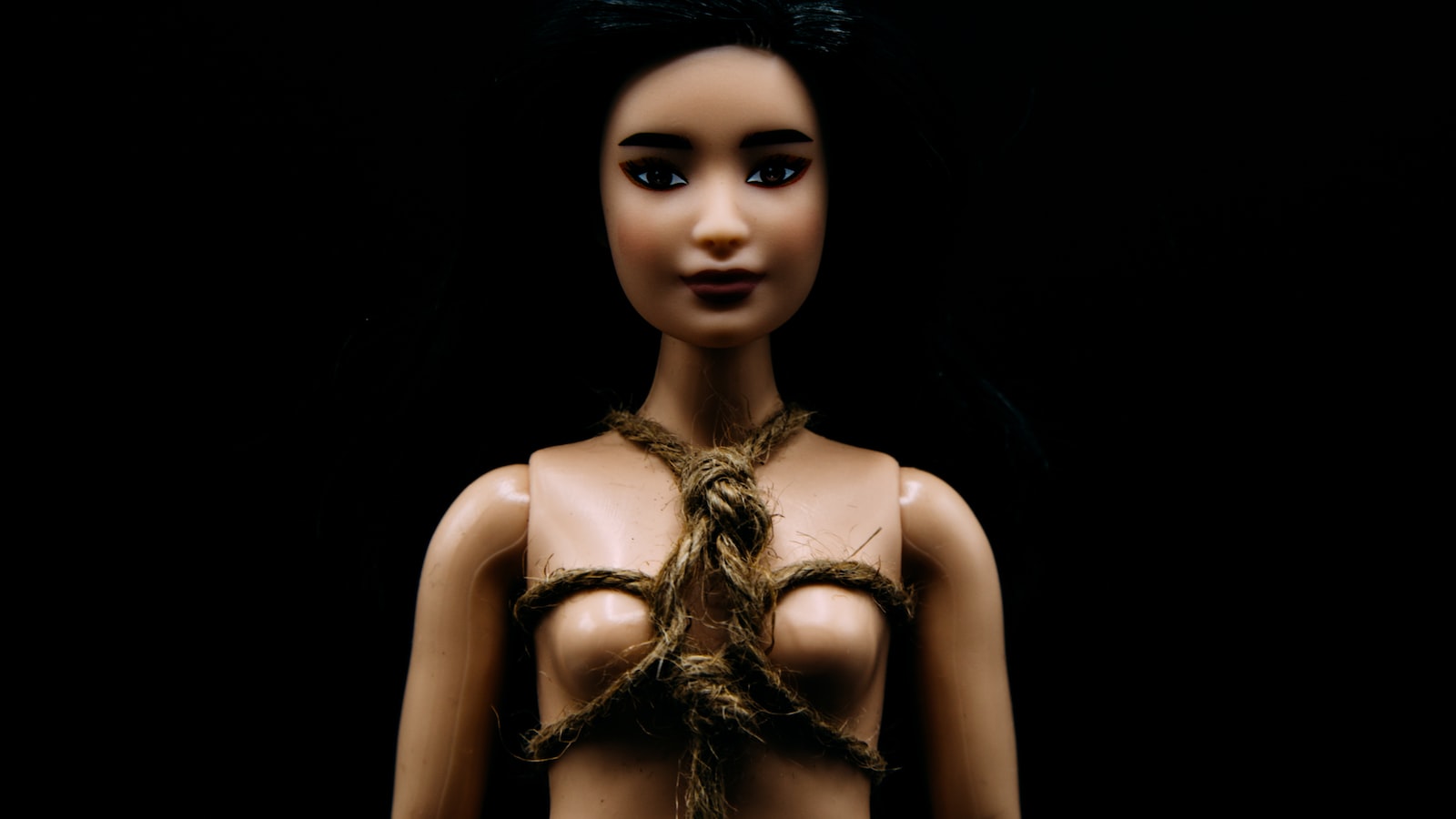 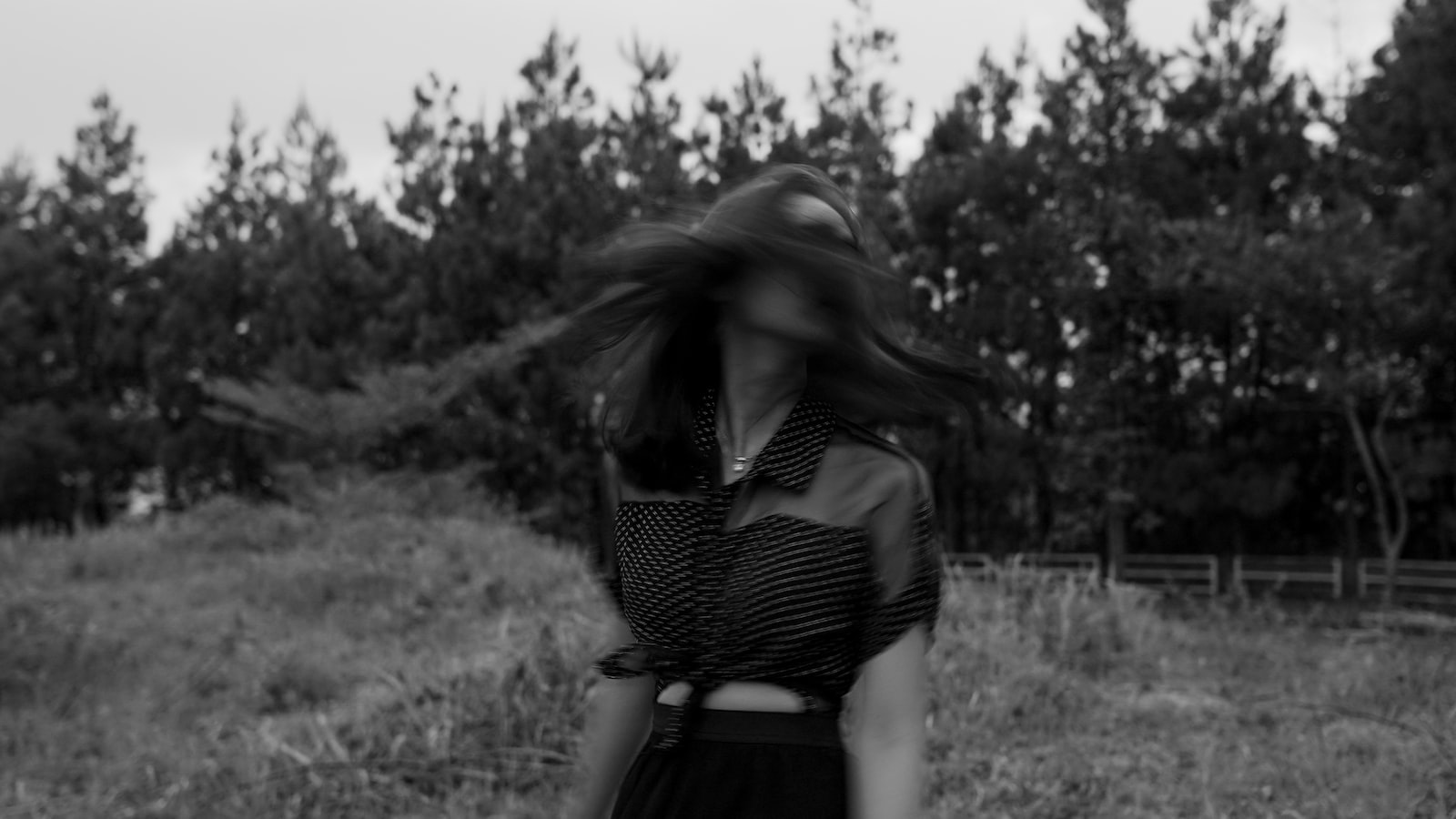 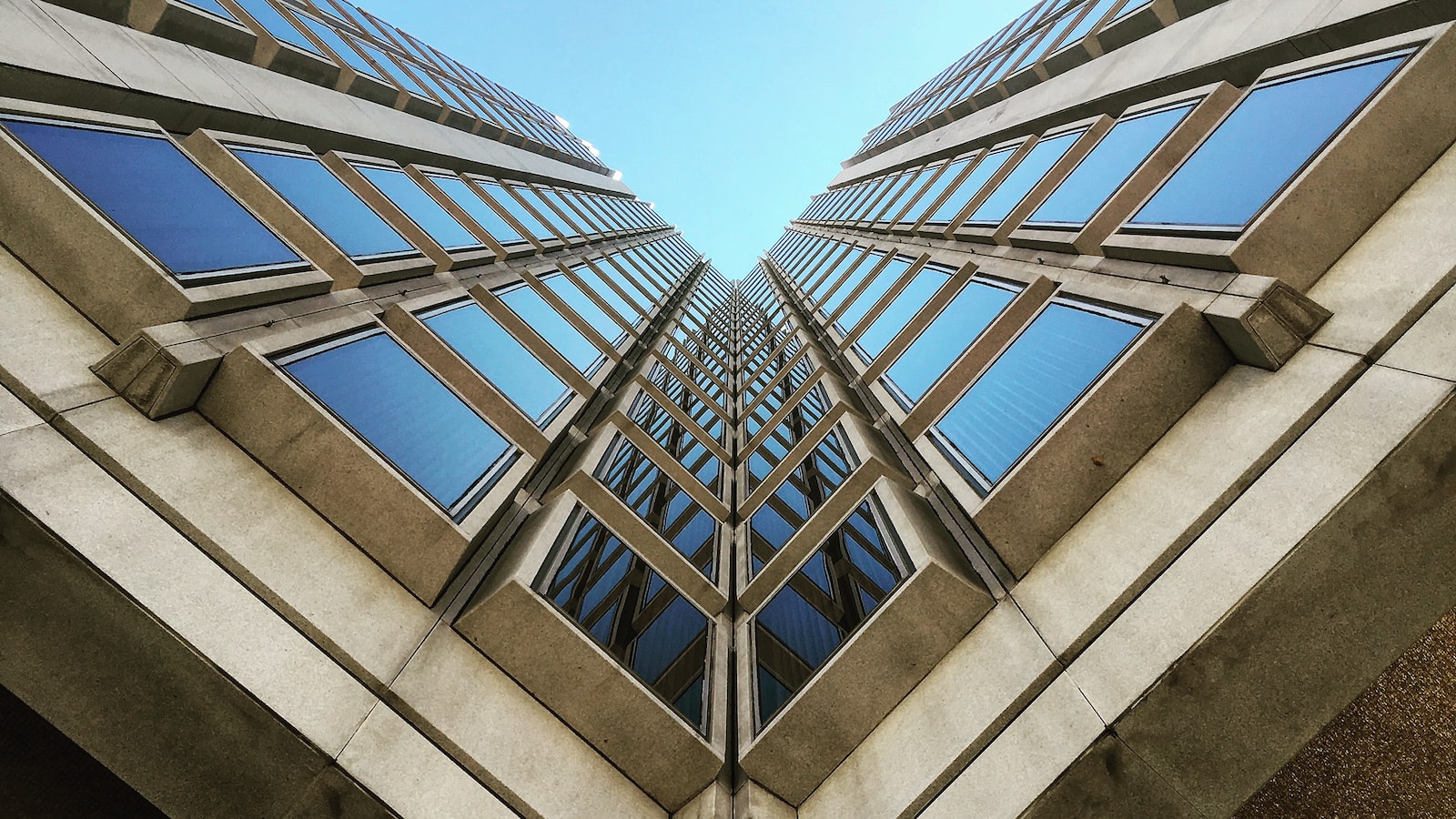